Note the pawn to the right of the chessboard. The lowliest of items in value as in form imaginable.

The pawn is the one, which is first eliminated during a game of chess and consequently of least interest, when it comes to deciding its shape.

That very point has made the pawn an object of aesthetic curiosity to Riber Hansson. Over the years he has returned to the strangeness of that non-existent existence. He has carved it in the solidity of wood and the blurred outlines of the etching. But first and last his ponderings have been made with a pen in hand. 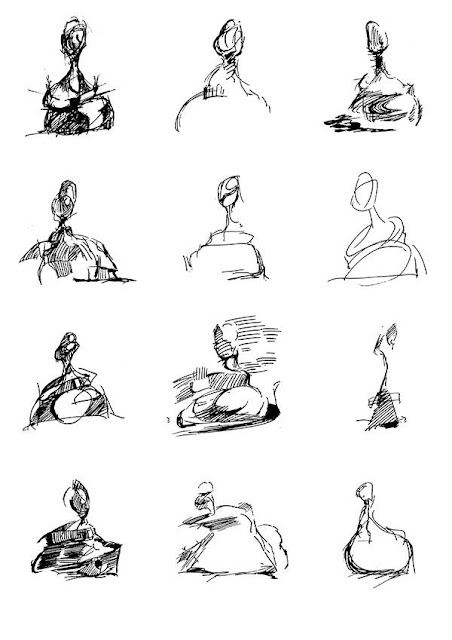 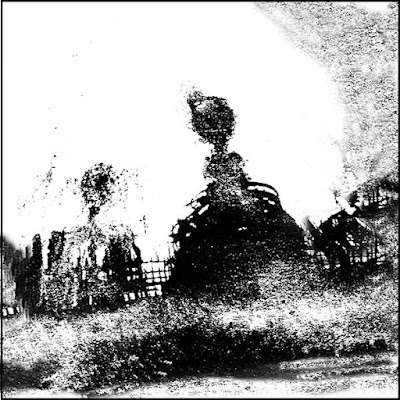 The other pieces on the chessboard each has a suggestive name, which has decided its shape: the knight, the tower, the king. The pawn is denominated as the one without a face. It is the nonfigurative one.

The pawn does have a rounded top suggestive of a head, as an attempt at a giving it life. The top is resting on a heavy two-layered bottom to give it some height and grounding. Let us return to the first pawn above. Each layer opens to another interest in its shape. The pen almost carves in to catch the concavity of the neck, or the jotted lines across to express the rounding.

There is not one way to catch it on paper. Movement for instance. A pawn is more often than not the piece, which sets the game in motion and it is the first one to meet with confrontation that will send it off the board. Riber Hansson has experimented with the notion of movement as a premise of its existence and how it affects its form. Innate movement for one in which the middle part caves in as seen above in the one to the right in the second row of sketches. 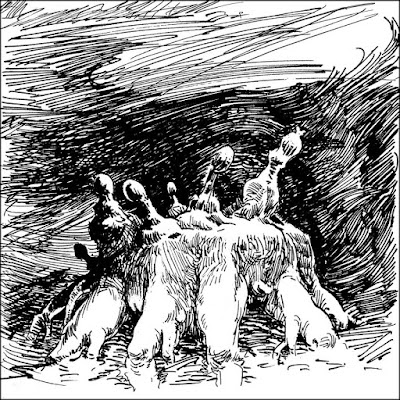 With movement we are onto the core of the drama. The pawn is a carrier of the ultimate duality. It is either black or white. It can be either, but never take on both sides. But what if it could? What if it reflected itself in its opponent? Or grew spots?

Speaking of growing, the existence of the pawn may come forth from fundamental layers of life forms. Such as art. The ones before us have come to us by way of the line. The pain, the ultimate game of life and death, all this is due to the wonder of an ink line. In the end the sketches before us are not about the pawn. It is a study on expression, on the limits of art, on human reflection. It is a study on what it is to be human.

And yet, when they are left to their own, with the knights lurking beyond in the darkness... once the pawns group together, they may begin to plot... 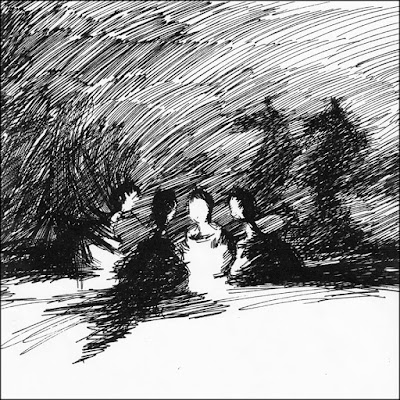 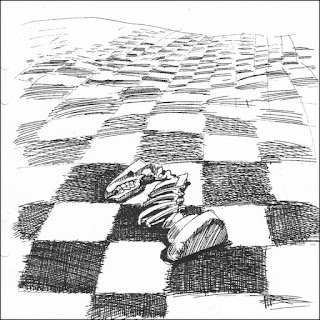 The cartoons shown are courtesy of Riber Hansson and must not be reproduced without his permission.