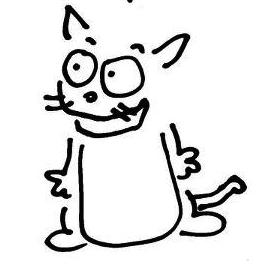 Tonight Willis of WillisFromTunis celebrates his first five years of existence. Not on the anniversary of the Arab Spring. Willis set out on the eve of it.

Such five years it has been and to an extent that Nadia Khiari collected a stack of Willis' poignant utterances on leadership, elections, ambition, stupidity, and violence along with a multitude of egotism and published them headed by one-liners from statesmen of dictatorial kinship from Napoleon, Gaddafi and Margaret Thatcher providing insight for future aspirants. 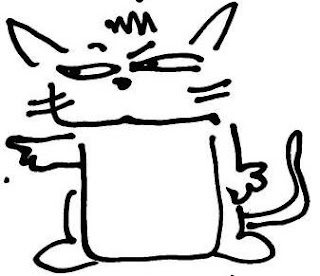 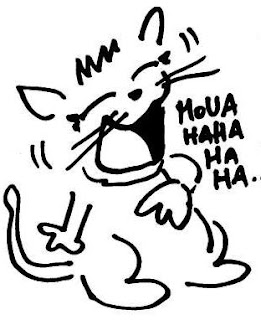 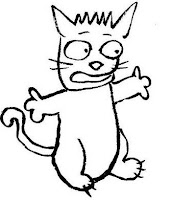 Dictatorial behaviour is a instrument to be finely tuned in order to be obnoxiously at hand when lying in the face of facts and the manual proves Willis at his verbal heights. He takes on all opinions, stating them with a fortitude, which makes most dictators pale in comparison. 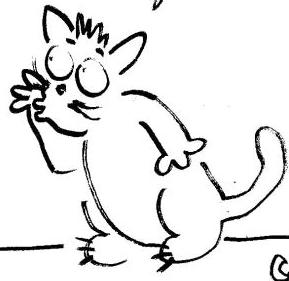 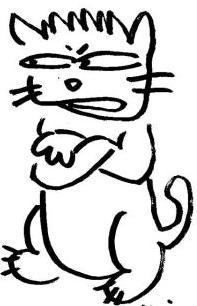 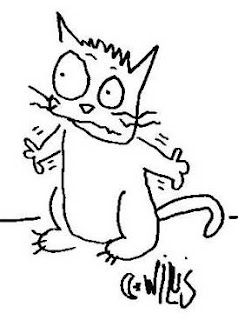 As a verbal being, his visual appearance is all the more unified. He is thickly contoured, proving by his figure alone the epitome of democratic, pluralistic dialogue. He began his life as Ben Ali and he has continued taking on the role of his own adversaries, belting out what politicians and Islamists alike would wish unsaid, just as he is Reason taking the necessary and courageous stand, speaking his heart directly. He never moralizes. He makes no claims for himself to be sensible of nature. On the contrary, he claims every right of being scared, drugged, drunk and going all out.

Willis is first and last the visualization of democratic debate.


In the epilogue to the manual Nadia Khiari points out how we her readers might have been thinking all along how we live in well-functioning democracies: "I am sorry to give you such a brutal lesson". She tells us to look at the status of woman in the society in which each of us is living as the acid test. The day after the manual arrived, the gender equality in Denmark was reported to have sunk to a shameful 14th place in the world in 2015.

Such is the power of the Willis.